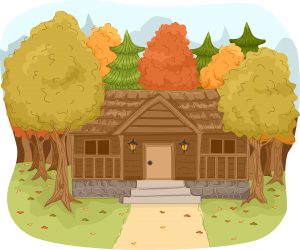 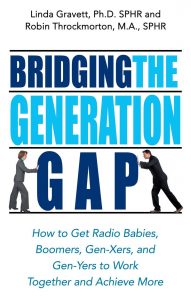 “Bridging the Generation Gap” is a 2007 book by Linda Gravet that addresses the challenges that members of one generation face when attempting to communicate their point of view and perspectives to those of different generations.  She points out that this is a special challenge on our contemporary society where five different generations are participating in our culture. She describes them as, “Radio Babies” (born during 1930-1945); “Baby Boomers” (1946-1964); “Generation X” (1965-1976); “Generation Y” (1977-1991); and “Millennials” (1991 and later). Much like the characters in Weekend Comedy, Gravet concludes that the key to successful encounters between the generations is learning to understand the point of view of other generations and respecting their differences. Those who do this will be the ones to find happiness. 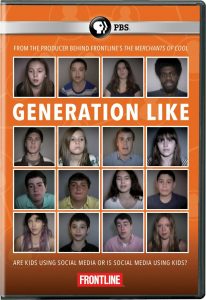 PBS –  Frontline, “Generation Like”  This 2014 documentary explores the modern digital generation and how they process and live in the current environment.  The program explores how young people today are able to directly interact with all aspects of their culture — the artists, the celebrities, the media, brands, and even with each other — in ways that were never possible for earlier generations. It goes on to then question whether this is empowering for young people or if it makes them the unwitting pawns of corporations run by executives from earlier generations who see them as nothing more than consumers.  Like Weekend Comedy, this piece explores some of the challenges of communicating across generational lines.