Find Out Which Props go to Which Show! 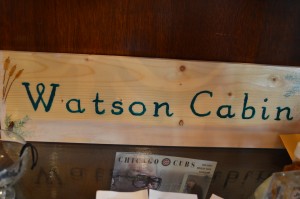 The sign from the cabin for their weekend getaway! 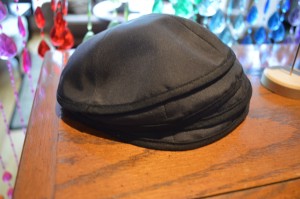 Yarmulkes to help celebrate the Jewish holiday of Passover. 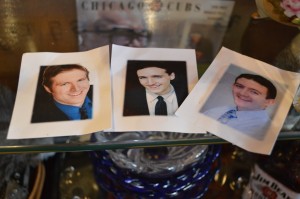 Photos of the actors from the show. These photos were featured in the production. 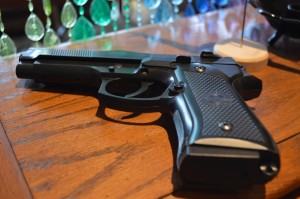 The deadly weapon featured in the production. 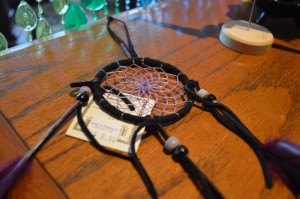 Dream Catcher from the set.

Girl in the Freudian Slip 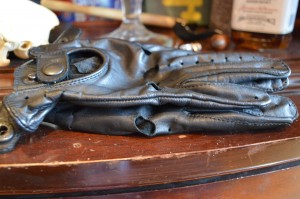 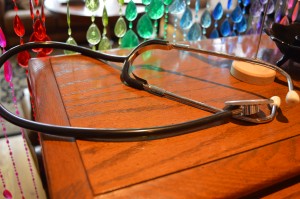 The stethoscope used by the doctors in the show. 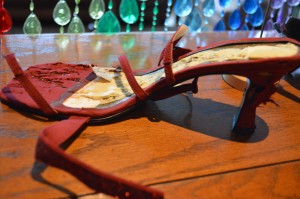 One half of the pair of shoes Sylvia destroyed. 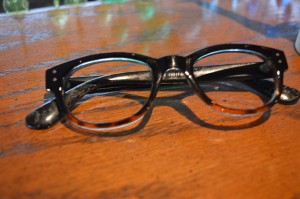 The glasses worn by Buddy Baker. 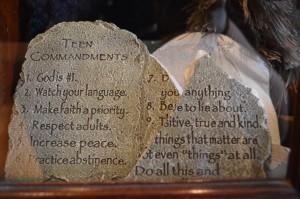 The Ten Commandments, destroyed when Y2K caused a panic.

Turn of the Screw 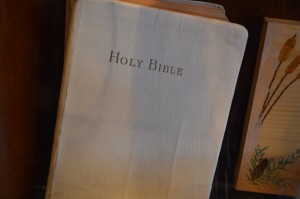 The symbol of the Governess’ faith. 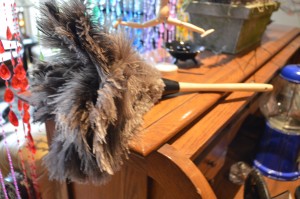 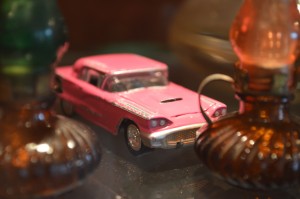 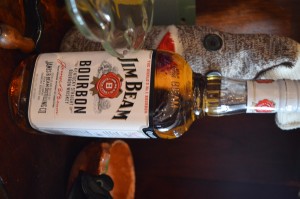 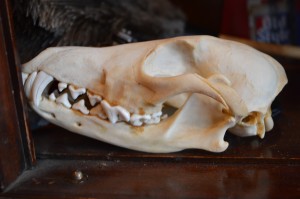 Various decorations from the set. 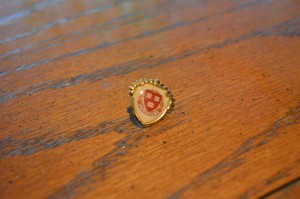 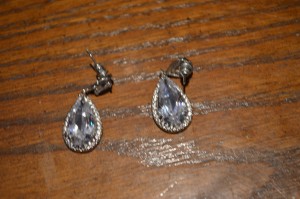 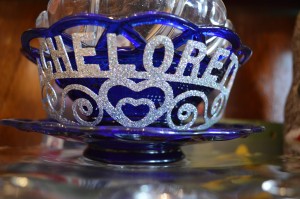 “Gumdrop” Earring and a Bachelorette crown, each worn in the show. 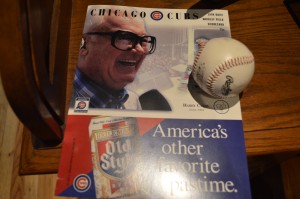 Scorecard and baseball used by the actors! “Throw it back!” 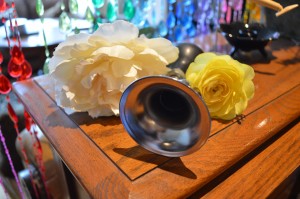 Zuzu’s Flowers, and the CAR HORN sound effect that lasted up until the 2015 production!