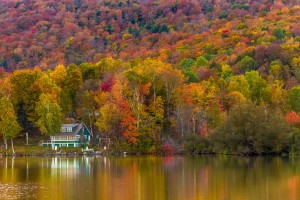 On Golden Pond is a 1981 film directed by Mark Rydell.  The screenplay by Ernest Thompson was adapted from his 1979 play of the same title.  Henry Fonda won the Golden Globe and Academy Award for Best Actor in what was his final film role.  Co-star Katharine Hepburn won the Academy Award for Best Actress as did Thompson for his script.  There were seven additional Oscar nominations for the film, including Jane Fonda, who played the daughter. Watch the trailer below! The full movie is available on Netflix. 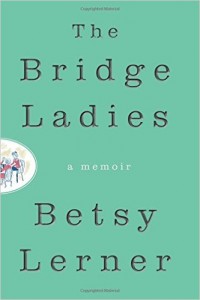 The book is available on Amazon.com! Read some reviews below!

Comedian Sasheer Zamata does this joke about her mom in her standup act. About how her mom hates white people. They finally sit down to talk about why, and Sasheer finds out how mad her mom is at her own mom, for trying to make her get along with white people when she was young.

LISTEN TO IT HERE!

The set of “Father of the Bride” 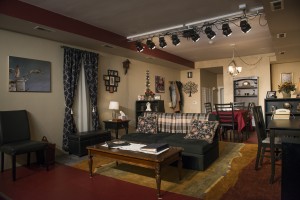 After “Father of the Bride” was struck, all that was left was furniture to be used in “On Golden Pond” 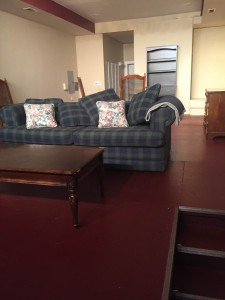 “On Golden Pond” without the final touches! 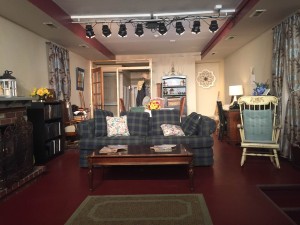 “On Golden Pond” with all the rustic elements added in! 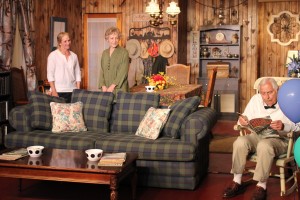