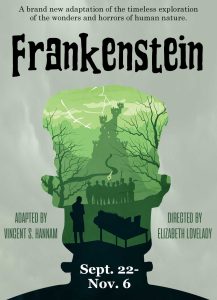 Frankenstein tells the story of gifted scientist Victor Frankenstein who succeeds in giving life to a being of his own creation. However, this is not the perfect specimen he imagines that it will be, but rather a hideous creature who is rejected by Victor and mankind in general. 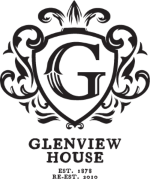